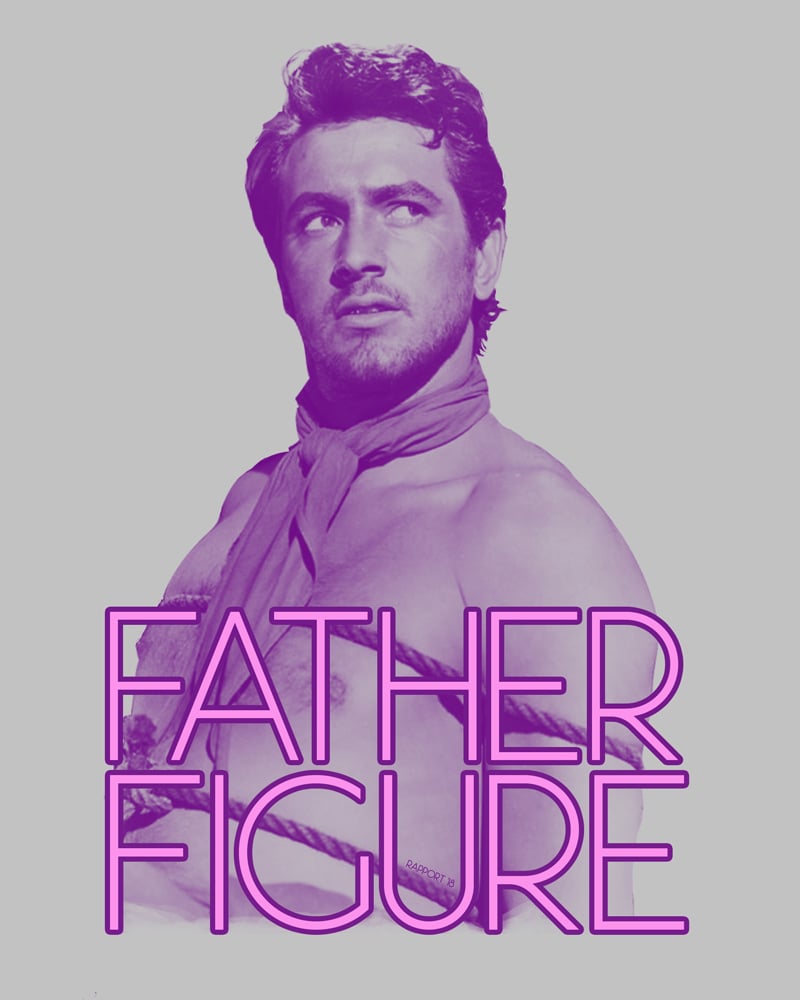 "Hudson died from AIDS-related complications in 1985, becoming the first major celebrity to die from an AIDS-related illness."

"Two years ago, when I hosted a benefit for AIDS, I couldn't get one major star to turn out. ... Rock's admission is a horrendous way to bring AIDS to the attention of the American public, but by doing so, Rock, in his life, has helped millions in the process. What Rock has done takes true courage." - Joan Rivers, 1985.